In early 2010 I founded a communal living situation at 220 Walworth Street nicknamed by some: "The Alamo." The three story building was home to six - seven people at a time and was also host to dozens of travelers, open community dinners, film screenings, and other events. The household helped to make the new Brooklyn Free Store possible and powered it with electricity. 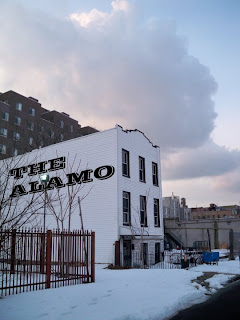 Until March 2011 the house stood as a model of collective living and a household having a recognized positive impact on it's community. Tragically our time on Walworth Street was cut short by a fire that destroyed the building, but not our bonds. Together most of us found a new house just a few blocks away. 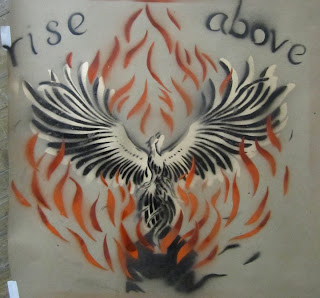