Casa Del Sol in the South Bronx was the first actively squatted home that I ever visited back in 1999. My brief introduction to the building and it's residents, most of whom I am still friends with today, had a great and lasting impact on me. 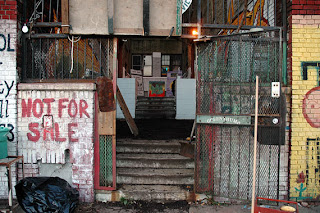 In 2002 I was part of a collective that approached Casa Del Sol in hopes of using the space to distribute free food that would otherwise go to waste, but it wasn't until 2004 that it actually became an important part of my life, when I moved in. I along with a number of current and former residents of KFC moved into Casa Del Sol in order create housing for the upcoming Republican National Convention (RNC) protesters. 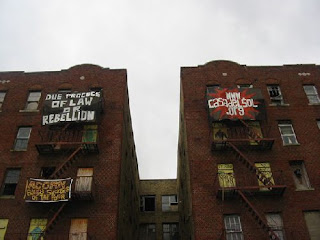 At the height of the demonstrations we were hosting an excess of 100 people who contributed both to the building and in many cases, the local community. Following the demonstrations an after school program was founded, and art and dance classes were all held free of charge. We also worked the garden and founded a non-commercial performance space. We held regular fundraisers and also rented the space out to local musicians. 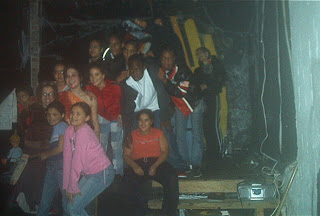 Without notice on the morning of November 30th, the building was evicted and deemed unsafe. Just hours later it was engulfed in flames. The property had been transferred by the city to the corrupt "community organization" ACORN who took possession during the eviction. As I understood, contractors employed by ACORN were responsible for the fire which was deemed an accident, though there has been much speculation that the fire was intentionally started to discourage re-occupation of the building. 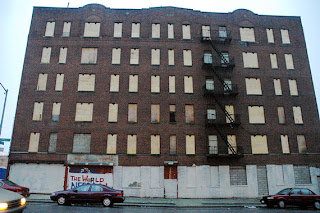