A New World In Our Hearts 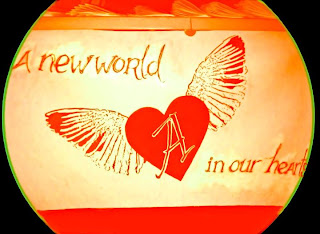 In later years In Our Hearts co-founded the 123 Community Center along with our allies from The Freegan Bike Workshop and Misled Youth, and later another Brooklyn Free Store. The group has hosted dozens of events both small and large. Recently while continuing to host Grub, In Our Hearts has become very involved in the Occupy movement. 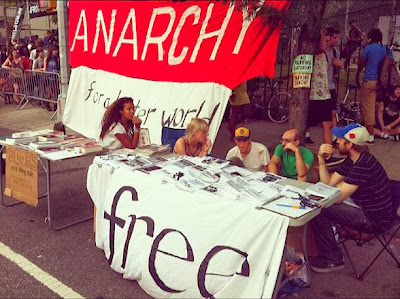